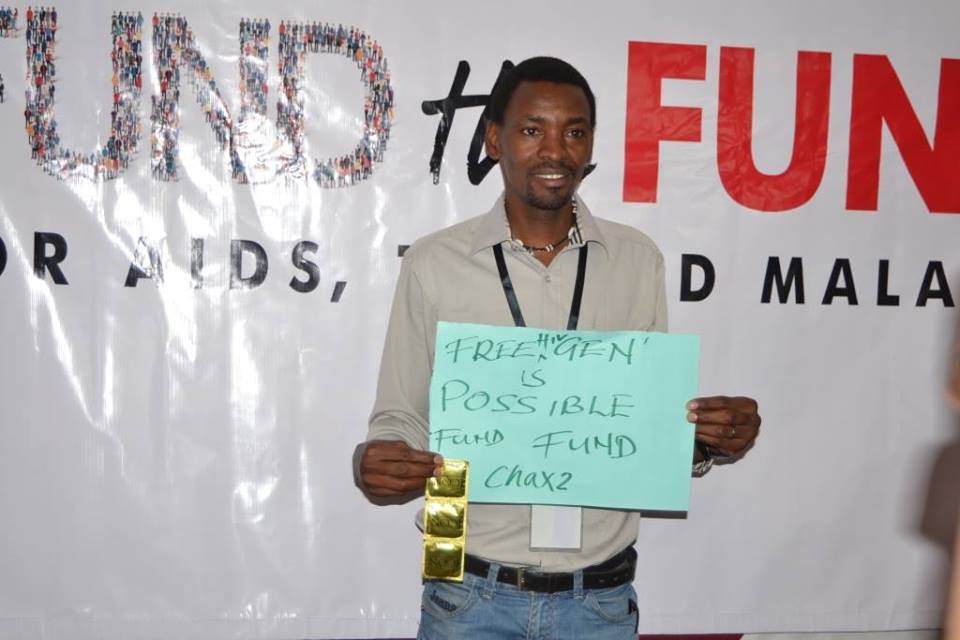 Project Details
Sexual transmission accounts for 93.7% of all new HIV infections (MOT, 2008). There are marked gender disparities which characterize the HIV epidemic with higher prevalence amongst women at 7.6% compared to men at 5.6%. Overall, 5.6% of adults and adolescents aged 15-64 years are infected with HIV, representing an estimated 1,192,000 people. Nationally, 63 % of men and 80 % of women know their HIV status. Among young people, approximately 50% of adolescents 15–19 and 81% of youth aged 20 – 24 years know their HIV status.

The Imarisha Maisha project started in November 2016 in partnership with Aids Healthcare Foundation (AHF) Kenya. This project identifies new testers among women, young girls and men, as well as providing couple counseling and testing to identify sero-discordant couples, Retesting of high risk individuals and Identification and linkage to care for PLHIV is also promoted. All these efforts are directed towards the 90-90-90 global goal.  The first 90 of this goal aims to have 90% of the population tested for HIV.  The second 90 is focused on linking to care 90% of those that have been tested.  The third 90 is focussed on obtaining a 90% viral suppression rate among those linked to care. Initially, we worked with NASCOP certified and experienced HIV Testing and services providers to offer counseling and testing services to the community in the comfort of their homes. This involved conducting moonlight testing  which targeted key populations like commercial sex workers and their partners, MSMs, intravenous drug users and truck drivers. Mobile outreaches were also conducted, especially capitalizing on community events where people are already mobilized. At these event individuals were provided information on the importance of knowing their HIV status and were directed to resources and service related to this. Condom demonstration and distribution was also done as a prevention strategy.  Through outreaches alone, we have counseled and tested over 7,000 people in four sub counties in Nairobi, including Makadara, Embakasi East, Lang’ata and Dagoretti.  This however did not bear much fruit since it was noted after assessment that the people tested at home are the same ones that were being tested at health centers and therefore it was a replication of services and hence not targeted testing. Linkage was also a great challenge here because those tested at home later refused to go for  treatment and follow-up appointments  were difficult to ensure.
Since 2017 May, U-Tena changed the strategy and shifted the focus from outreaches to static testing where the HTS providers see their clients at the health facilities when they visit the hospitals and dispensaries to receive other services. These services are now offered in 5 sub counties which include Kamukunji, Makadara, Lang’ata, Embakasi East and Dagoretti.

This latter strategy has not only been more effective but is also more efficient since the clients who are sero-positive are linked to care and treatment immediately. In the project, we work with the great support of our partner Aids Healthcare Foundation (AHF), the Ministry of health through the sub county Aids and STIs coordinators, and the entire sub county teams and qualified and experienced HTS providers. In 2017, we were able to test 11, 861 people of whom 460 were sero-positive and at least 90 % of this number is currently in care and treatment. We are still working on this project to provide services to the community and hope to distribute over 200,000 condoms by the end of year 2018, test at least 8000 people with at least 30% of the total number being new tester as per the national guidelines. Additionally we hope to link care and treatment to at least 90% of all the sero-positive clients and provide  follow up and support to them to reduce cases of defaulting and ensure we achieve  90% viral suppression.
HIV and AIDS Blog by U-Tena Member can be accessed here